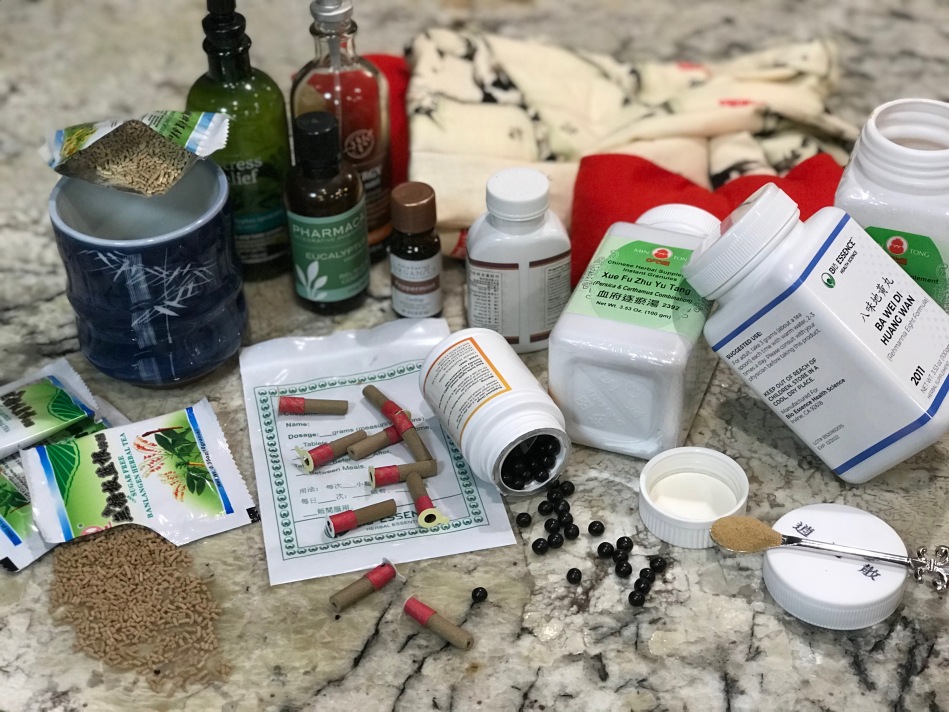 On Mar. 19, 2020 a statewide stay-at-home order was issued by California’s Governor Gavin Newsom solidifying public response to the COVID-19 pandemic. As more doctors revert their patients to video visits, emails, and phone calls, many question their safety and quality of care regarding the rising mental health issues. The National Center for Health Statistics reports a 22% increase in adults with symptoms of depression and anxiety from the previous year.

COVID-19 has caused an “avalanche of reasons for depression and anxiety,” Family Medicine Specialist Dr. Craig Reich said. Yet many San Marin students are left unsure how to cope with the added stress. Deciding whether or not to take antidepressants or anti-anxiety medication, some students are frustrated with traditional Western medicine.

“In recent years Western medicine has become not only monopolized by large companies looking to seek more monetary gain, but it has become less focused on healing itself,” senior Nicky Stevens said.

Stevens cautions students to educate themselves before making decisions based on their physical and mental health; advocating for Eastern medicine.

“We are simply told to take a painkiller or supplement without getting to the root of the issue, or solving the issue itself, only putting it at bay,” Stevens said. “Because of this, I think that the majority of students would benefit from increased knowledge of Eastern medicine.”

Eastern medicine has been practiced for thousands of years, including forms of yoga, acupuncture, meditation, and nutrition. The most well-known form is Traditional Chinese Medicine (TCM), which focuses on dynamic changes, preventative care, and holistic medicine.

“Chinese medicine can diagnose a person as soon as they are not feeling good,” Chinese Medicine Dr. Joy Tianyun Wu said. “Energetically we know which organ has a problem or deficiency and then we can nourish that organ so the disease will not develop further. In Western medicine they have to wait until you develop a problem they can see.”

To treat patients, Wu mainly uses acupuncture, cupping therapy, Chinese teas, and herbal supplements. Junior Yee Chor shares his experience with TCM reporting it is more ingrained in his day to day than he realized. Similar to Wu, he describes it as a lifestyle, not just a treatment.

“Western medicine has been doing a fine job so far, but I think because Eastern medicine is more everyday, integrating some of those principles into your life can have a huge health benefit,” Chor said. “The best cure is not having a cure, rather preventing the sickness from ever taking place.”

As of 2018, Harvard School of Medicine recognizes acupuncture for providing a better treatment plan involving chronic pain compared to more widely used methods of care. Even doctors who specialize in Western medicine acknowledge the effectiveness of Eastern practices.

Above all the aspects of medicine, surgery is where Eastern and Western doctors find common ground.

“Sometimes people go into surgery when they don’t need it, but there is a necessity for certain surgeries,” Psychotherapist Anni Parille said.

Parille referenced an experience she had with one of her clients who got a gastric bypass; something she considered “life or death”. Regardless, members of the community feel Eastern medicine is important and many hope to see a combination of both practices in the future.

COVID-19 has caused the global consumption of antidepressants and anti-anxiety medication to increase substantially, University of Michigan reports. Yet, members of the San Marin Community are concerned with how healthy or effective these drugs are. Some reckon Eastern medicine is worth researching. Others suggest adopting its lifestyle.

“It’s not going to hurt you. There are no side effects.” Dr. Craig Reich said. “If you believe that it can help you, then maybe it can.”

Should books that contain racial slurs be banned from classrooms?